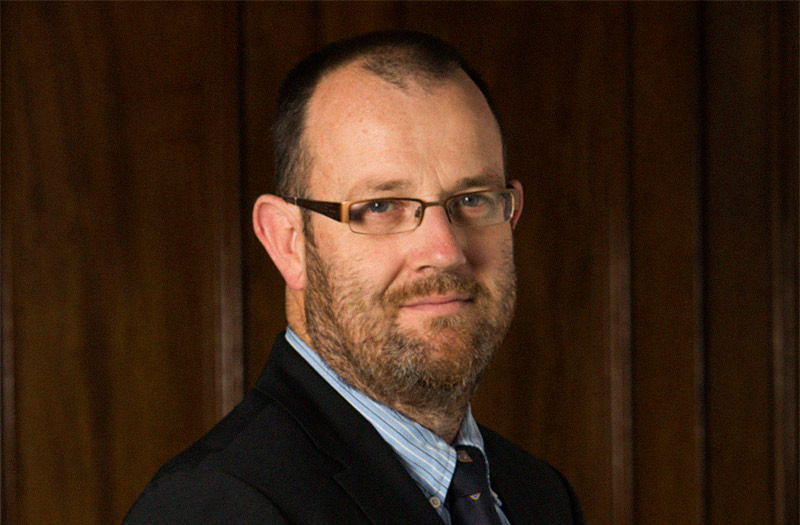 T.J. Flanagan will be appointed CEO of ICOS in July 2016

T.J. Flanagan, currently national Dairy Policy Executive of ICOS, has been announced as CEO Designate of the organisation.  He will take up his new role in July 2016 following from the forthcoming retirement of Seamus O’Donohoe who has directed ICOS with distinction over a long career as CEO and formerly as Company Secretary and Director of Member Development.

ICOS represents over 130 co-operatives in Ireland – including the Irish dairy processing co-operatives and livestock marts – whose associated businesses have a combined turnover in the region of €14 billion, with some 150,000 individual members, employing 12,000 people in Ireland, and a further 24,000 people overseas.

T.J. Flanagan said, “I’m honoured to be appointed CEO Designate and I look forward to working with all stakeholders in the Irish co-operative sector at home and abroad to ensure the continuing strong progress of this essential and vibrant economic sector for Ireland.”

Martin Keane, President of ICOS said,  “T.J. Flanagan brings immense knowledge, expertise and experience to this role where he will provide continuing strong leadership and guidance to the co-operative sector at one of the most crucial times in the history of our industry. He understands every aspect of co-operative enterprise and has an integral understanding of the issues and opportunities facing our industry in the years ahead.  I will look forward to working with him and I also pay the warmest possible tribute to outgoing CEO Seamus O’Donohoe for his excellent contribution to ICOS and to the growth, development and direction of co-operatives throughout Ireland over three and a half decades to date.”

Mr. Flanagan is a UCD Agriculture Graduate with over 15 years of experience working with ICOS and co-ops across a range of sectors.  Since 2007, he has served as Secretary of the ICOS Dairy Committee, and has been responsible for the development of dairy policy within ICOS. Prior to that he spent five years as Secretary of the ICOS Marts Committee. He is currently the Secretary of the National Dairies Association, and a member of the National Milk Agency as well as being a member of the Technical Advisory Committee of the Bord Bia Sustainable Dairy Assurance Scheme. He also currently represents ICOS on the COPA COGECA (General Confederation of Agricultural Cooperatives) Milk Working Group in Brussels, as well as the European Commission Civil Dialogue Group on Milk.

Flanagan was also responsible for the establishment of the Plunkett Institute, an ICOS initiative to develop a Corporate Governance Standard for Co-op Directors and is Executive Director of the Institute. The Institute is currently delivering a number of Director Development Programmes in Co-ops across the country.  It is also working closely with co-op boards to develop training and engagement initiatives to encourage members to become more engaged with their co-ops and to create a generation of future leaders.

He is currently completing a Professional Diploma in Corporate Governance at the UCD Smurfit School, and is a member of the Corporate Governance Association of Ireland and the RDS. Prior to working for ICOS he worked as an Agronomist and Commercial Manager for Ed Flahavan and Sons in Co. Waterford.