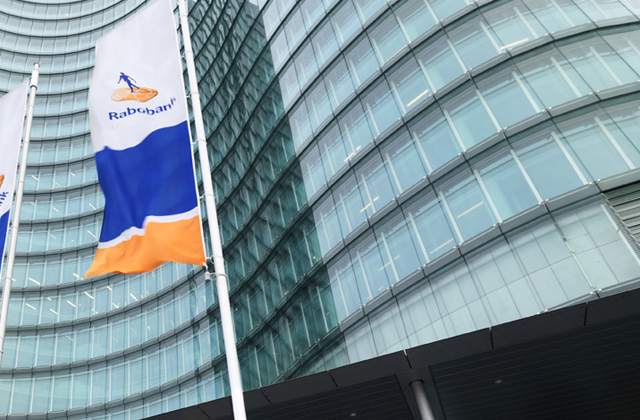 Rabobank analysts in the US are forecasting a protracted period of low prices in international and regional dairy markets and a substantial fall in the U.S. market by early 2015. They claim falling prices exacerbated by a pullback in Chinese buying on the international market and the continued Russia’s ban on imports from key suppliers. Prices have contracted for seven months straight and now sit in line with the lows reached in the 2012 trough. Rabobank analysts believe a bottom has been reached in the international market. But market rebalancing will be a slow process, they reported. They pointed to a U.S. market thus far is defying the trend, and that butter there in particular was overpriced. Rabo hopes that international and regional prices are expected to begin recovering in the third quarter of 2015 with China’s return to the market and the assumed reopening of the Russian market.